A quick peek at Carrie Hanson, Heroine of my next book Worst Week Ever 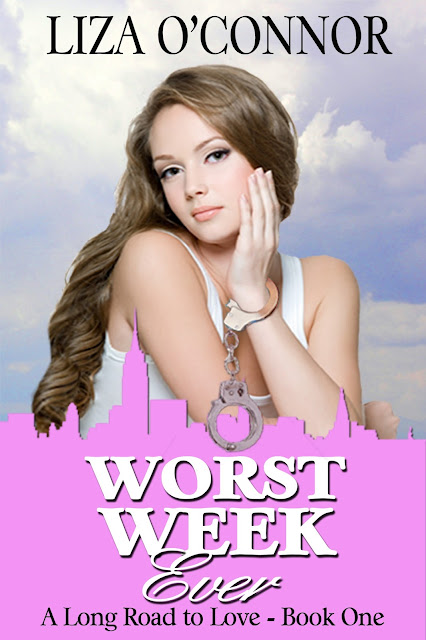 Will blow away in a stiff wind.

Adorable-you’ll want to put her in your pocket and take her home.

As a teen suffered from low self-esteem due to living in the shadow of her much taller twin sister.

Despite her tiny size, she’s not a push over.

Hasn’t had a date in 2 years which is oddly the exact amount of time she’s worked as Trent Lancaster’s Executive Assistant.

Activities in spare time: none

Pets: Self-maintaining fish in pond. They evidently all have names.

Friends: None before this week.

To all appearances Carrie works, commutes and sleeps.

Neighbors say she leaves before sunrise and returns in the dark, so they rarely see her.

She can solve any problem, has the patience of a saint, and the determination of a pitbull

And then comes her return from Taiwan and her Worst Week Ever and things go bad.

2
Times that she gets fired

It's a very busy week for her.

She discovers she has a finite limit to how many bad things can happen before she gives up.