Liza checks up on Cheryl Yeko 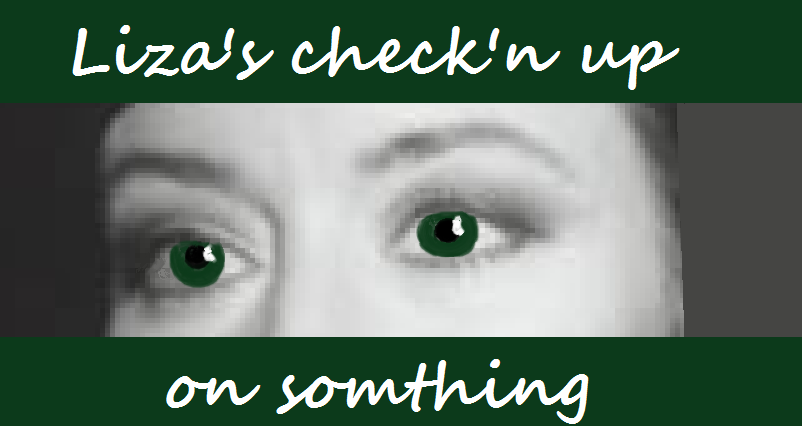 AND THE WINNER IS:  PIN N INK
Congrats accouterments to writing!

Today we are checking up on Cheryl Yeko. She's always up to something. So naturally, I think: Hmmmm Cheryl's really busy, let's ask her to come over and tell my peeps what's she up to.
PeepRep: But why would she have time to talk to you if she's really busy?
Liza: Because she's that kind of person. And here she is now. Cheryl, come in. Let me find you a couch. I know I have one somewhere. It's been awhile since I've cleaned.
Ah, here it is!

Have a seat and tell us what you have going on.

Cheryl: Thanks, Liza. The couch is a bit dusty, but very comfortable. Thank you for inviting me to visit again to talk about my new romantic suspense release, SHIELDING HER HEART, now available at Amazon. 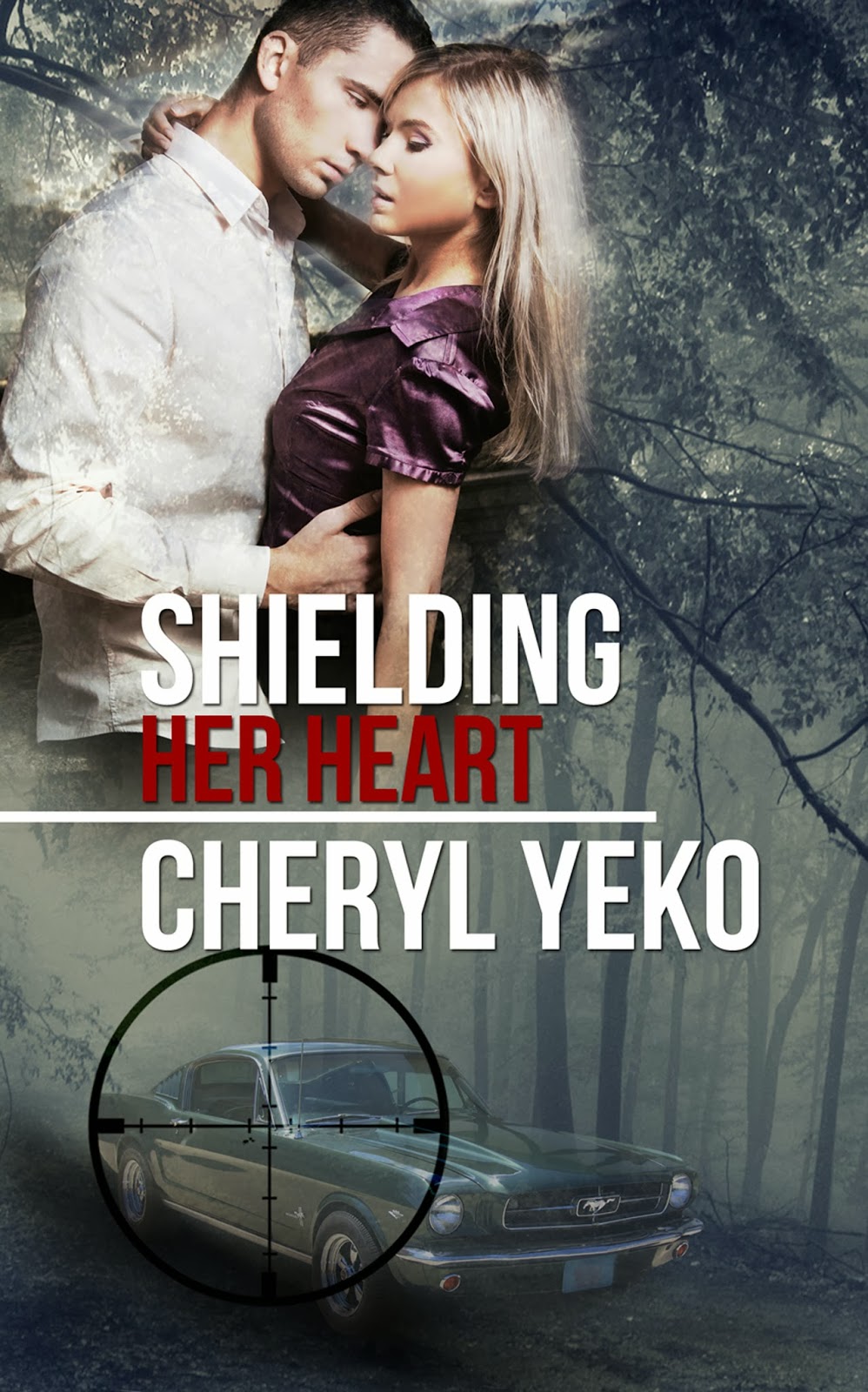 Shielding Her Heart is the last book in my Protecting Rose, Milwaukee area series, although each novel can stand alone. Protecting Rose/A Man To Trust/Shielding Her Heart.
Shielding Her Heart is also my husband’s favorite novel, because that is his classic ’65 Mustang on the cover.
I’m like the best wife ever! J
Liza: I dare say you are. And you are a fabulous author. I'm going to do a review on this book, but today none of spark plugs are firing and it wouldn't make any sense. But it is coming, I promise you.
Do you have an excerpt so my readers can see how fabulously you write?

Cheryl: I have two other novels out – Abducting Casey and Mountain Hero.

Mountain Hero is now available at audible.com - http://tinyurl.com/pv9v785 and Abducting Casey will be available early summer.

I’m currently working on another romantic suspense that I hope to have completed by summer. And I have a paranormal series I’ve been working on for a couple years, and hope to have an introductory novella ready before the end of the year.

I am also an acquiring editor with Soul Mate Publishing, and I’m working with a talented group of authors to bring together a collection of steamy love stories for a 2015 release - Valentines Anthology. I plan to offer a short story of my own for this fun project. Look for it!

Liza: Enough. If you tell me anymore, I'm going to be depressed for a month. Did you by chance get a clone for Christmas?

Cheryl: I wish.
In honor of my visit here today with Liza, I’m having a Giveaway contest at my place.

Liza: Hold on! Why don't you have it here?
Chery: Liza, it took you a half hour to find your couch.
Liza: Good Point.

Hop on over to, Cheryl Yeko, Where Love Always Wins, and enter her Giveaway contest. One lucky winner will receive my eBook Trio: Protecting Rose/A Man To Trust/Shielding Her Heart.

Peep Rep: Do you have any Book Trailers? I love book trailers.

PeepRep: Oh, I'm in catnip heaven!
Liza: You aren't a cat.
PeepRep: I didn't say I was.
Liza: Well, only cats can use the expression.
PeepRep: Nope, they have failed to trademark it, so I can use it.

Cheryl: While those two are arguing, if you’d like to check out my other novels, I’ve included the links for you below.
And thank you for taking the time to stop by Liza’s place to learn about me and my novels. J
Buy Links:
Soul Mate Publishing: http://www.soulmatepublishing.com/
Amazon: http://tinyurl.com/lb5xxlq
Barnes & Noble: http://tinyurl.com/8hv9syf
Audible.com: http://tinyurl.com/pv9v785