Liza: Yes, they certainly do. So let's find out more... 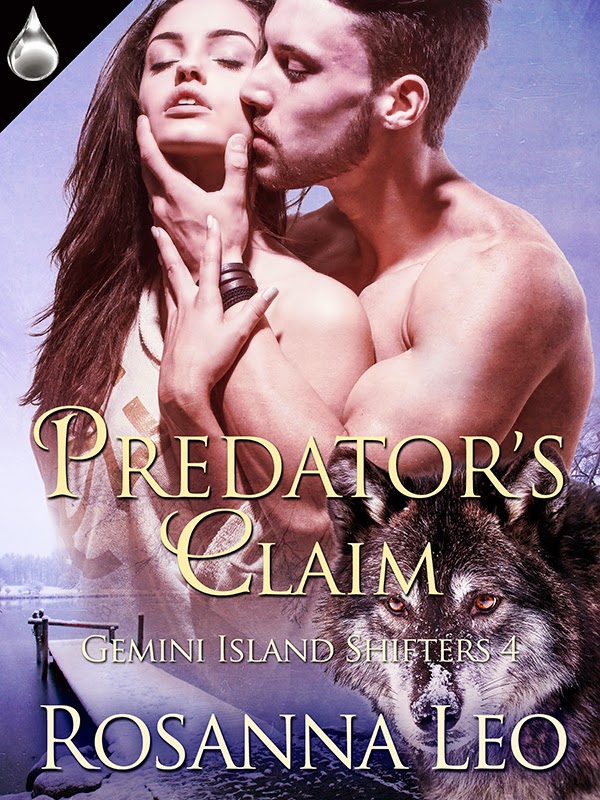 For years, wolf shifter Bart Cairo has harbored secret feelings for his co-worker, Charlotte Moffatt. Even though he thinks he’s been discreet with his affections, everyone at Gemini Island’s Ursa Fishing Lodge knows he and Charlotte, a fellow wolf shifter, are meant to be mates. Everyone but Charlotte.

Charlotte couldn’t be less interested in mating. A free spirit, she wants nothing more than to succeed at her new career in the big city and leave small-town Gemini Island behind. However, she can’t deny Bart stirs up unwanted emotions inside her. Emotions she swore she’d never feel again.

The occasion of Bart’s family reunion compels him to assume new responsibilities, and to consider a role he never envisioned for himself. Family tensions rise to the surface as a new Alpha is proclaimed in his pack. And when old grudges escalate, Bart must stake his claim.

Charlotte resists as he stakes a claim on her as well. But when he begins to employ sexual tactics of temptation, she wonders if the only solution is submission to the enticing wolf man. Can she trust her heart again? And can they find their happy ending before an enemy cuts their story short?

His boss sighed. “I know you miss her.”
Bart’s eyes popped wide open. All of a sudden, his scar felt like a throbbing mess of nerves. He rubbed the craggy line that ran from his forehead, over his right eyebrow and down to his cheek. “I don’t know what you’re talking about.”

“Don’t play coy with me. I’ve been working with you for years and can read you like a book, my friend.” He stared him down. “I know how you feel about Charlotte Moffatt.”

“Oh, you want me to spell it out? Fine.” He began to speak extra slowly, as if to a really stupid mute.
“Bart Cairo, I am aware that you secretly lust after my chambermaid Charlotte. You know, the cute little wolf shifter with the potty mouth? Black hair, silvery eyes. Remember her? And I know that since she left the resort a couple of months ago to finish her research in Toronto, you’ve been an emotional wreck.”

Bart stared, flabbergasted and bereft of words. He thought he’d been so discreet.

“In fact,” Ryland continued, “you may think your love of this woman is a total secret, but the whole resort knows. Everyone. Even some of the regular customers. Seriously, dude. I get emails from people asking, ‘Did Bart ever get together with Charlotte? They’d make such a cute couple.’ So, I think you need to shit or get off the pot, my friend. Either that, or stop harassing my customers.” His black eyes burned with frustration.

The hammering of his heart seemed intent on vanquishing the wild pounding in his head, the same pounding that had begun ever since Charlotte had announced she was going to spend a few months at the University of Toronto to complete her master’s in religious education. It was on that day Bart took a swift leave of his senses.

She wanted to spend a few months in the big city. Away from tranquil Gemini Island where they both worked. Away from him. In a place where there were lots of bars and temptations and … men. 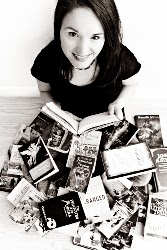 breathes paranormal romance. Several of her books about Greek gods, selkies and shape shifters have been named Night Owl Romance and Two Lips Recommended Reads. When not writing, she can be found haunting dusty library stacks or planning her next star-crossed love affair.