Liza: In fact, there are.

Peep Rep: And a vicious white poodle with a grip like a pitbull?

Peep Rep: I may have read it after you stopped.

Liza: I stopped because the book was done. Enough with your silliness. Let's share the cover and blurb: 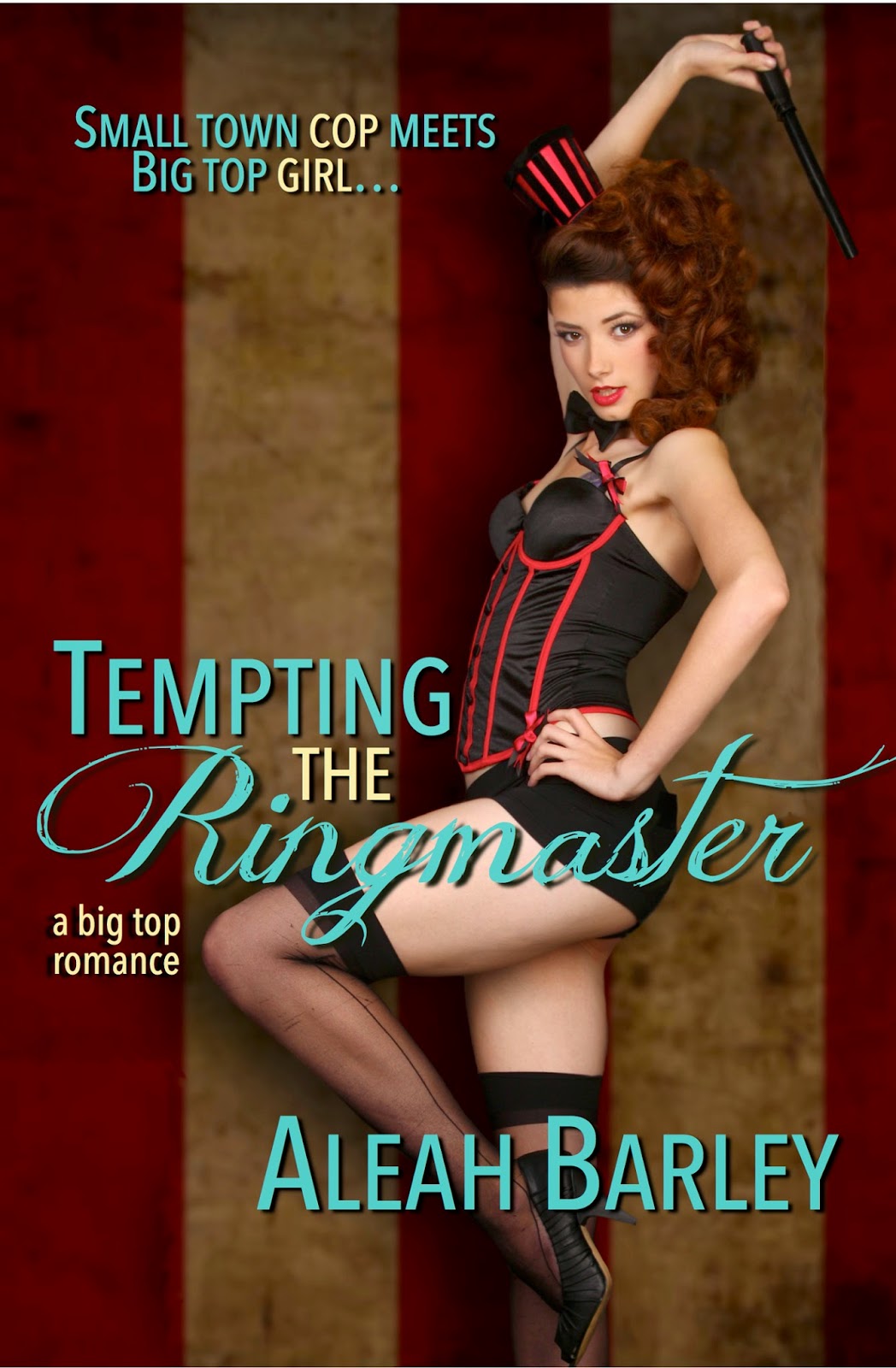 Welcome to Buck Falls, Michigan, where the gossip is fresh, the people are feisty, and the circus has pulled in for a limited engagement.

Belle-Anne's got a rule against dating townies, and she's not about to break it... even for the spicy hot lawman who makes her insides sizzle. Then Graham makes her an offer she can't refuse: one night only, no repeat performances.

Of course, in the circus nothing ever goes exactly to plan.

Liza’s Review
Aleah Barley has written a delightful romance between a circus boss and a gilly. (that’s a non-circus person).
Only the young woman is the circus boss and a handsome small town chief of police is the gilly.

When a circus act shows up in a small Michigan town Police chief Graham is pressured by his father the mayor to scare them off. While Graham has no intention of scaring off the circus, he does stop by…
And gets the crap beat out of him by a bunch of clowns.

By the time circus owner Bella intervenes, Graham is barely conscious. She takes him to her trailer and when he wakes, the sparks start to fly. But still, they are from different worlds. How is this ever going to work?

Aleah Barley brings in the most delightful characters: Angry clowns, terrifying poodles, an abandoned elephant that can dance. Seriously. I’m not making this up.

Also someone is trying to destroy the circus,

I couldn’t stop reading. It was delightful, crazy and romantic throughout.


I give Taming the Ringmaster