Sarah Ballance presents The Sins of a Few

Today, I have the talented Sarah Ballance
sharing a bit about her book,
The Sins of a Few.


Peep Rep: Are there any prizes? I love prizes.

Liza: Sara will be awarding a $25 Amazon or BN gift card randomly drawn to one person who enters the rafflecopter.

Peep Rep: Super cool! So what's the book about? 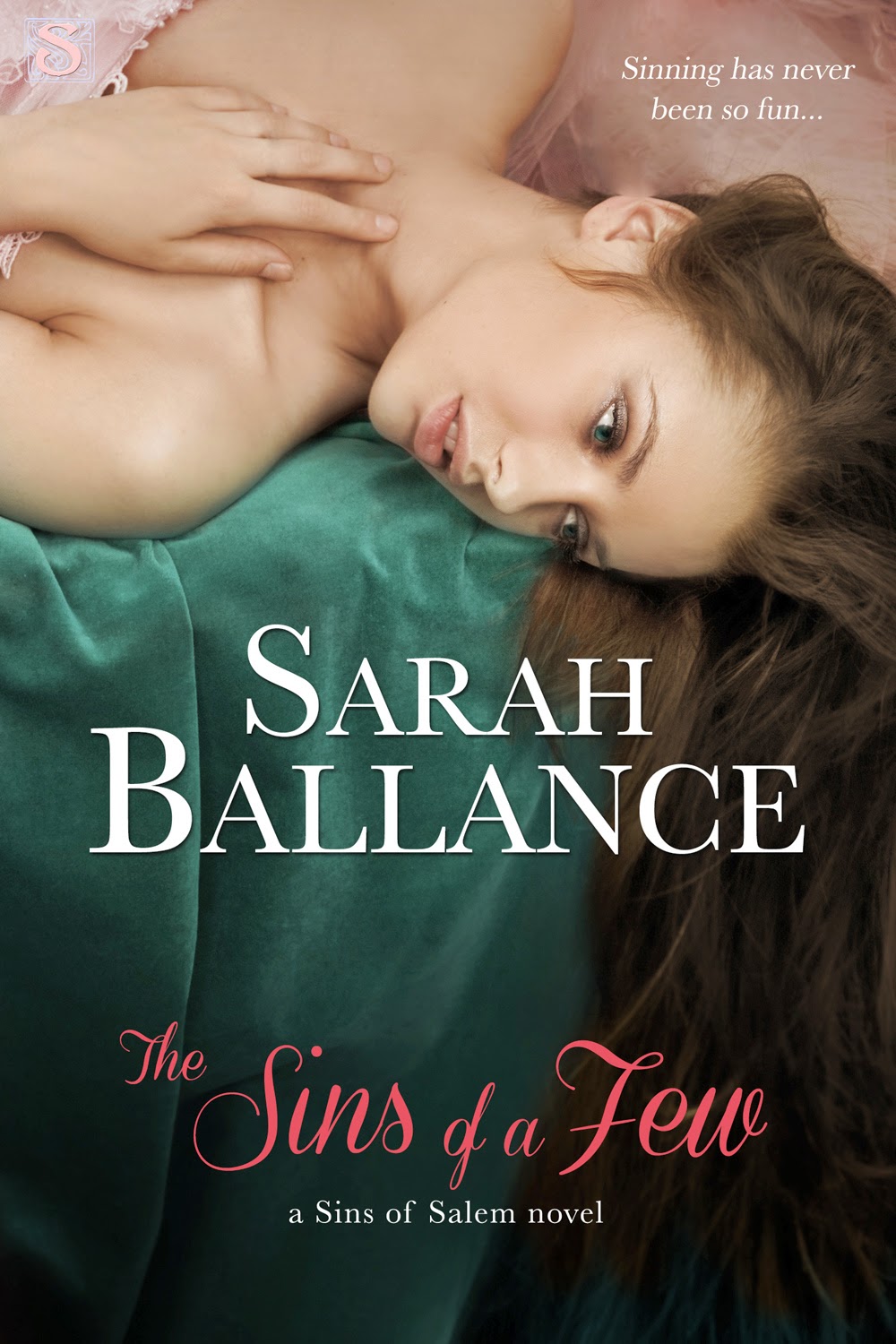 The Sins of a Few
by Sarah Ballance

The moment he steps off the boat and into his hometown of Salem, Nathanial Abbot knows the rumors about Salem are indeed true. For in the two years since he's left Salem—disowned by his family and seeking a fortune of his own—the town has changed. It is dark with discord and suspicion... and accusations of witchcraft. Now all that remains for him is the woman he's never forgotten.


But Faith Downing isn't happy to see Nathanial. In his absence, his younger sisters have ignited the chain of hysteria that resulted in twenty deaths—including Faith's aunt, to whom Nathanial owed his life. Yet through her acrimony, Faith can't prevent herself from responding to the man Nathanial has become, handsome and kind. A man who kindles something in her that speaks of sin.

“Tell me,” he said, his voice coarse to his own ears. “Tell me how I dishonor a woman when I chose to forsake my own family to pay my respects.”

The look of utter disdain she passed him was somewhat lost by their proximity. They were trading breaths now, as close as lovers. But their positions could not douse the venom in her tone. “You have hardly forsaken your family,” she spat. “Not unless you’ve pushed them piecemeal into the harbor, which is an event I dare say few would mourn. Do they not await your return, alive and well? That is more than anyone can say for my aunt and the remaining nineteen murdered…or the rest who died awaiting trial.”

Mid diatribe, her attention had fallen to his lips. He touched her chin, knowing that in doing so he risked the welfare of his finger, and didn’t speak until her liquid gaze found his. “I crossed the ocean and I came here first,” he said. Quietly. Fiercely. “Tell me what more I could have done.” 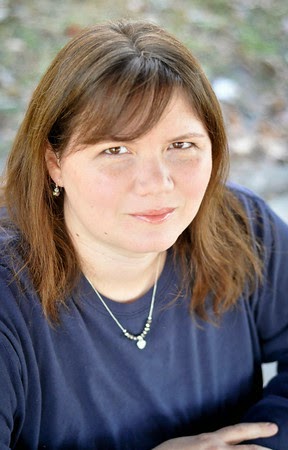 Sarah and her husband of what he calls “many long, long years” live on the mid-Atlantic coast with their six young children, all of whom are perfectly adorable when they’re asleep. She never dreamed of becoming an author, but as a homeschooling mom she often jokes she writes fiction because if she wants anyone to listen to her, she has to make them up. (As it turns out, her characters aren’t much better than the kids.) When not buried under piles of laundry, she may be found adrift in the Atlantic (preferably on a boat) or in search of that ever-elusive perfect writing spot where not even the kids can find her.  To learn more about her work in contemporary, historical, and supernatural romance and romantic suspense, please stalk accordingly.

Don't forget to enter to win a $25 Gift Card

For more chances to win, check out the other blog sites.
Posted by Liza O'Connor at 12:00 AM

Email ThisBlogThis!Share to TwitterShare to FacebookShare to Pinterest
Labels: $25 Amazon Gift card, Sara Ballance, The Sins of a Few