Seeds of Greatness
By Kary Rader

Many years ago at a Zig Ziglar motivational seminar, a group of us were asked to write our own obituaries to be read in front of the group of twenty or so people. The object of the exercise was to get us thinking about the mark our lives would make and how we wanted to change the world around us.

I remember sitting there with a blank page not really knowing what to write. Everyone at the table around me was scribbling something, and I was just sitting there. Staring. My palms began to sweat and my heart began to pound. My throat constricted and my eyes enviously flitted from one person to the next. All my peers, my friends, would have something to say, and I would look like an utter dork. Anger built in my chest that these people would put me in such an embarrassing situation. I even considered walking out.
That’s how stressed I was.

Then one of the leaders came and sat by me. She smiled and said, “You have to let your imagination go. Don’t think of limitations. What would you do if anything were possible?”

Let my imagination go? Now that was something I could do, and I wrote the most outlandish, amazing obituary I could think of. Donald Trump would be envious. Even Oprah couldn’t compare. It flowed and was well phrased, because even back then, when I didn’t know what my gift was, it was still working in me.

In my obituary, Fictional Me established dozens of charities which had completely abolished world hunger and illiteracy.

Our small group leader, a lady by the name of Lauren Clark, gathered our pages and read them aloud. When she came to mine, she stopped and gasped, “Kary. This is amazing! This is amazing.”

She read the obituary and everyone turned to look at me. I was thinking, oh great, I’ve done it now. But they had wonder in their eyes. People I’d known for years congratulated me on the obituary. They Oohed and Ahhed over how amazing it was.

I left the seminar that day wondering what in the heck had happened. Those people had actually believed I could accomplish something so outrageous. Lauren Clark, a woman I respected and admired, thought I could do the things I wrote. Lauren came up to me years later and told me she remembered that obituary and it still inspired her.

To this day I’m amazed that she could have so much confidence in me, and I’m inspired by her belief. She made me realize that dreams without limitations are powerful and possible. Maybe I won’t accomplish all the things in that obituary. Maybe I will, but if I don’t, it won’t be because it isn’t possible. Anything is possible if you believe.

Incidentally, Lauren’s obituary was about being a missionary that traveled the world helping those lost and in need. Today, you can find pictures of her travels and the work she’s doing one her website: Lauren Clark Ministries

What are your dreams without limitations? If you had to write your own obituary today what would you want it to say?

Peep Rep: Well, what would yours say?
Liza: Here lies Liza who died leaving a great deal of people addicted to her books.
Peep Rep: Oh come on! Surely you have better aspirations than that!
Liza: Okay, how's this. Here lies Liza who led the move to oust Fox News from the air waves, banned for eternity.
Peep Rep: Kary, I wish I could read your obit instead. Liza doesn't seem to want to die with inspiration.  All she wants to do is addict and oust people...
Liza: Consider yourself ousted and go find the cover!
Peep Rep: Found it and just WOW! 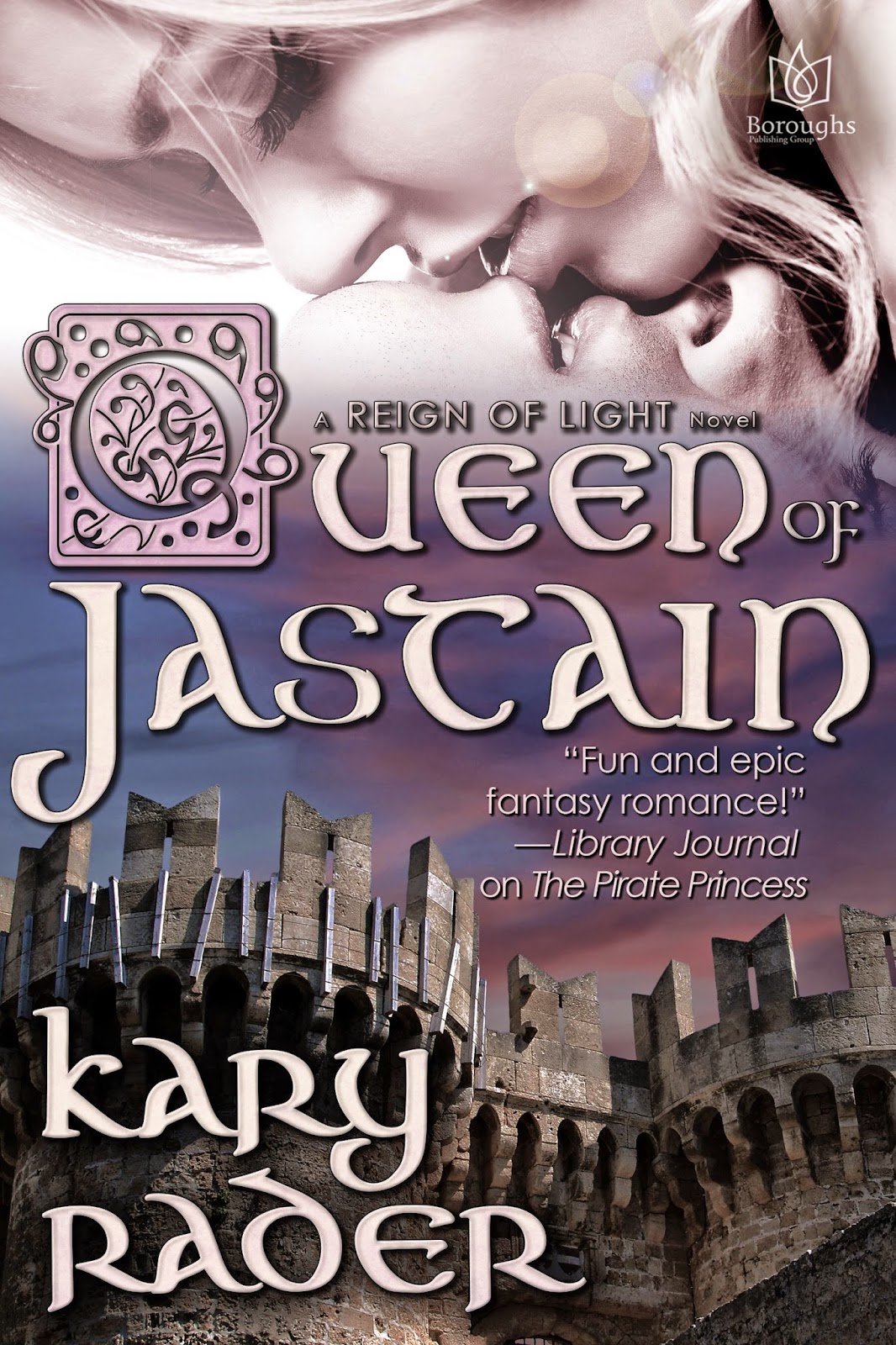 “Queen of Jastain” (The Reign of Light Series)
By Kary Rader

The Light brought her to the hero of Jastain, but now, modern-day Texan Abby Randall must fight an epic battle before she can become his queen.

OUT OF DARKNESS
For twenty years, Avant has faithfully awaited the arrival of the Chosen One, a hero who will fight by his side to restore the missing Crown and drive Darkness from his kingdom of Jastain. But when she finally appears, Avant’s attraction to the Light’s champion threatens his long-held beliefs, his plan for revenge against the Dark king, and two decades of fidelity to a stolen bride.

INTO LIGHT
Abby Randall can’t possibly be Sir Hots-A-Lot’s “One.” Sure, she was mysteriously transported to this medieval land, but her only super powers are shopping and party-planning. Yet, destiny will not be denied any more than her desire to see Avant’s skill with his, uh, sword. They embark on a quest to face the very source of evil, where they will learn that only great love—and even greater sacrifice—will make her his Queen of Jastain. 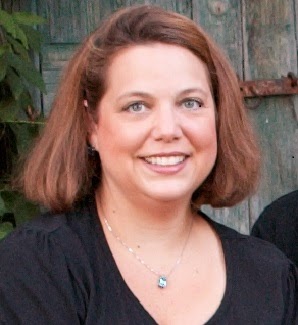 Kary Rader is a part-time Twitter sage, stay-at-home mother of three, and slave to the characters and worlds inside her head. Always creative, she's drawn to stories with fantastical worlds and creatures. With a little bit of magic and divine guidance, there isn't anything that can't be accomplished with words. It's the power of words that creates and destroys. Vanquishing evil and injustice while finding eternal love in the process is all in a day's work. With the help of her critique partners and master cartographer imaginary places come to life.

Email ThisBlogThis!Share to TwitterShare to FacebookShare to Pinterest
Labels: Kary Rader. Queen of Jastain, Seeds of Greatness, The Reign of Light Series