Coming Soon: The Darkest Days, Bk 6 of The Adventures of Xavier & Vic 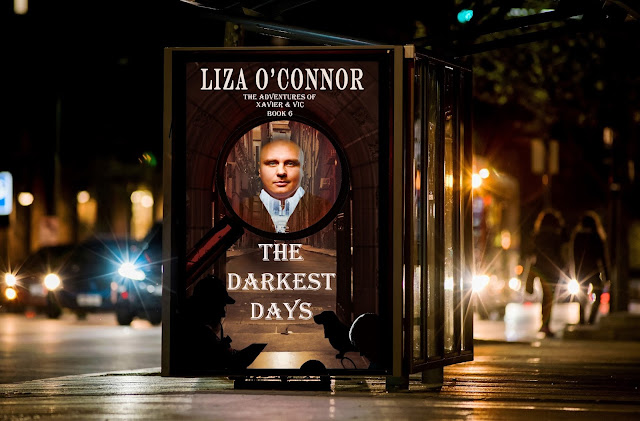 Cases to be Solved:
Blame it on the Pirate
The Muddled Theft of Masterpieces
Mrs. Haughton has a Ghost


Three Bullets to the Chest 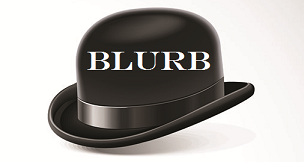 When the pot has too many cooks a feast can be ruined, and that’s exactly what happens with Xavier and Vic’s new cases. Each proves more complicated than initially thought with criminals dropping out of the sky, wreaking havoc upon Xavier, Vic, and their excellent employees. By the end, Vic threatens to open a school that teaches criminals how to stay out of each other’s way.

Worse yet, a treasured member of the staff is shot in the heart while attempting to save Vic and the Queen’s cousin.

“So Barns, tell me about yourself.”
“Shouldn’t we first discuss the case?” Barns asked.
“We have four hours. I think we will work better if we know a bit about each other, our respective skills, that sort of thing.”
He grinned. “Oh, like an interview. I understand. My name is Clive Andrew Berringbarn.”
Xavier’s head popped up. “Any relation to Simon?”
Barns grimaced. “He’s my father…so I have to claim him. However, I requested my name be shortened to Barns so no one knows the connection except for Mr. Stone.”
Xavier arched his brow at Vic with a decided ‘told you’ attached to it.
“So who is Simon Berringbarn?” Vic asked.
Xavier looked up at the ceiling. “That would be the Minister of Foreign Affairs.”
“I thought his name was Thomas or something,” she said.
Barns smiled at her, but to her eye, it held no contempt for her ignorance. “They switch jobs all the time. I can’t keep them straight either.”
She liked the boy better now. “So let’s get back to you. I suppose you went to college.”
His smile widened. “I finished last spring. Oxford, same as you.”
Her eyes narrowed in distrust again. “How do you know I went to school there?”
“Several of the professors still speak of you frequently. You may not have finished, but I dare say no one has ever made a better impression while there.”
Xavier jumped in. “Victor had to leave to care for his sister when their aunt was murdered. Fortunately for me, he joined my staff and in less than a year became my partner. Victor was born to investigate crimes.”
She smiled but refused to look at Xavier because her love for him would be too easy to read. Tubs patted her hand. “He is most amazing.”
Barns smiled at Tubs. “I understand he’s the one who turned you from a life of crime to keeping England safe.”
Tubs nodded.
“Brilliant move,” Barns stated and smiled at Vic with clear admiration.
The boy was growing on her.