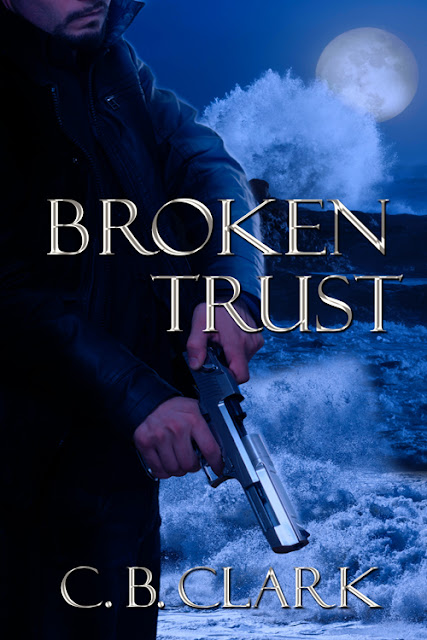 After five years of hell with an abusive husband, Natasha Hartford vows never to trust another man. Then she stumbles onto a murder scene and meets sexy, stubborn Homicide Detective Chase Brandon, a take-no-prisoners tough guy who’ll settle for nothing less than the truth. Sparks fly, but Chase’s suspicions and Natasha’s innate distrust block the way to happiness.

The detective struggles with his own troubled past and is determined to find the truth behind the shadows dimming Natasha's eyes. As more murders occur and a possible connection to her ex-husband appears, Chase fears her life is in danger.

Natasha and Chase race to find the killer before he strikes again. Their survival depends on their willingness to overcome their mistrust of one another. Will they overcome their fears and find love again?

The thick carpet muted the tapping of her high heels as she fled through the reception area and down the hall to the elevators.

She glanced down a short corridor on her left and stumbled to a stop. How had she missed the ropes of yellow police tape blocking the entry to one of the rooms? Her breath hitched in her throat. That must be where the grisly crime had occurred. The shocking truth struck her like a blow—Jonas Waverley was dead. Murdered in cold blood. She staggered and grabbed onto the wall.

Detective Brandon strode along the corridor toward her, his long legs eating up the distance, a determined expression on his face.

Her earlier spurt of courage vanished, and she whirled and dashed toward the bank of elevators. Chest heaving, heart pounding, she hit the button for the elevator, jabbing it again and again.

“Look, I’m sorry,” he said, catching up. “I was hard on you, but I’m just doing my job. A man was murdered.” He rubbed the back of his neck. “I have to examine every possible lead, question every person of interest.”

A whimper escaped her mouth, and she drew her knees to her chest in a protective ball.
He chuckled, though mirth was absent in the chilling laugh. “This is your fault, Natasha. You pushed me too far. You know how upset I get when you’re contrary.” His furious gaze seared her like a fresh blow.
He prodded her leg with the toe of one gleaming shoe. “Well, what’s your answer, my dear? Will you do as I ask, or do we have to go through this tiring ritual again?”
She curled into a tighter ball, protecting her stomach, covering her head with her arms.
“Well?” He nudged her thigh.
“Okay. I’ll do what you want. Just stop hurting me. Please.” Her stomach twisted at the whine in her voice. She hated this. Hated the way he seeped into her soul like a vile poison and destroyed her self-respect. Hated how she cowered before him, willing to do anything to stop the pain. Hated him. Hated herself more.
He crouched beside her, and his long, thin fingers with their glossy, manicured nails connected with her cheek, caressing her skin.
She shuddered.
“Look at me, Natasha.”
She closed her eyes, refusing to obey, determined not to give in to his command, fighting to regain the tattered remnants of her dignity.
His fingers tightened, squeezing her cheek, pinching the skin. He twisted her face toward him with a jerk. “I said, look at me.”

Fabulous from start to ending.

I was captivated from the very first. Couldn’t put the book down.

Natasha is trying to regroup her life after an abusive marriage. Unfortunately, her Ex doesn’t believe in divorces nor in restraining orders. He stops by her house and demands she hides a briefcase which he’ll retrieve when the heat dies down. Worse yet, the cop in charge of a murder has already snagged her as a person of interest.

There is a very tangled web of secrets and secret relationships in this story. And while it took a long while to reach and unravel the complete truth, I found every event along the way most intriguing.  And I even guessed one of the main surprises, so I am very proud of myself. 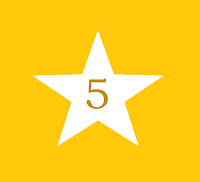 Broken Trust is award-winning author, C.B. Clark’s fourth romantic suspense novel published by The Wild Rose Press. My Brother’s Sins and Cherished Secrets were released in 2016, and Bitter Legacy in 2017. C.B. has always loved reading, especially romances, but it wasn’t until she lost her voice for a year that she considered writing her own romantic suspense stories. She grew up in Canada’s Northwest Territories and Yukon. Graduating with a degree in Anthropology and Archaeology, she has worked as an archaeologist and an educator. She enjoys hiking, canoeing, and snowshoeing with her husband and dog near her home in the wilderness of central British Columbia.