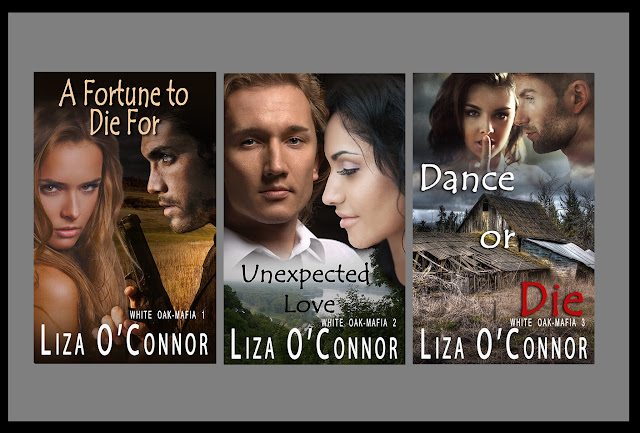 Why does Steel remember matters differently than

The brain is actually a terrible recorder of past events. Especially events that a person recalls frequently. For example, if the person, let us say Steel, had withheld information from his college and the students accompanying him to the Middle East to excavate what might be the first major agricultural sites of mankind, it is possible upon recollection, he would forget the withheld information entirely. In his mind, that never happened. Upon further recollection of the horrifying events that occurred, he would alter more facts each time he recalls the situation. The two young women who were raped by insurgents who entered their camp, were no longer raped. They were just spoiled, angry young women who ignored him when he told them to go to the house, rather than stay in the car.

Being a traumatic event he’ll recall it often and each time he’ll change details, each time softening his guilt and pushing the blame to others.

In a way, this altering of memories can make traumatic events tolerable. But it can also result in a person who never takes responsibility for his own actions and thus he repeats the same mistakes again. Nor is he consciously aware of what he is doing.

This really happens. Researchers have proven this over and over. It’s why past memories can be so easily manipulated by suggestions from a psychiatrist. But what most people don’t realize is that everyone changes their memories every time they recall an event in their past. It might remain mostly true or it might not be even recognized as the same event by others who witnessed the original event.

True story: When at college my roomie and I joked about kidnapping a cute friend of ours. We laughingly plotted out the various ways we could go about it. There was another participant to our conversation, Kim, and this event, plotting to kidnap Steve, altered in her memories and became a real abduction that impacted the rest of her life. We reconnected through facebook many years later and she brought up the time when we kidnapped cute Steve and she shared how much that impacted her life (negatively).
I had no idea what she was talking about. Neither did my former roomie. So I contacted Steve on facebook and asked him if recalled us ever kidnapping him.

“No, but sounds like fun,” was his response. So I contacted Kim and gave her the goods new. We never kidnapped Steve, and she could lose the guilt. That resulted in a great deal of anger and a defriending.  Evidently, this trauma had become the cornerstone of her life and she was NOT giving it up.

So don’t linger on negative events in your past. If you do, they will begin to consume you.  However, when you make a mistake, derive what you can from the lesson, and then move on. Revisiting it over and over can worsen matters. 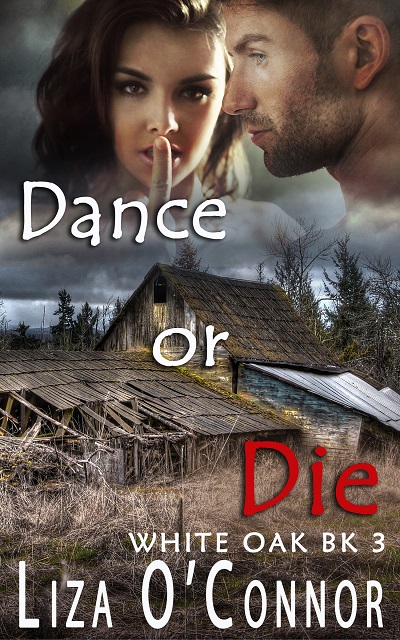 Tess Campbell, mafia princess, has fallen in love with a British prince, who is protected by a Secret Service agent during his stay in America. Two weeks into their budding romance, Tess’s father, a psycho mafia don, kidnaps and nearly kills the prince and his Secret Service agent, believing she has taken both as her lovers. The brutal assault reveals the true character of each man and Tess must face some hard truths, even as she takes control of her destiny to build the finest state park in the country.

Excerpt for Dance or Die
“Are you talking about the helicopter incident in the Middle-East?” Tess asked.
“That’s an excellent example. The CIA and the British Intelligence had warned Steel that the area was rife with insurgents and to attempt entry would be suicidal—advice that he kept from the school and the kids traveling with him.
“Three weeks into their trip, their campsite was raided. The insurgents tied up the men and made them watch as they gang-raped the two women. Then they gathered up all the gear, food, and water and left them there to die.”
Tess was shocked. This was nothing like the story that Steel had told her.
“Their driver returned in the morning and found the men bound and the women unconscious. Steel called the American embassy on the man’s phone and demanded they send him new equipment and better protection at once. They told him he was in a war zone and to get out. Steel told them to fuck off and hung up.”
“Dear God!”
“Fortunately, his students had no intention of staying and called the American Embassy back, begging for rescue. So the driver was given firm orders upon where to take them to await pickup. Steel was furious when he’d learned what they’d done and he promised to ruin all their careers if they didn’t stay. They all believed being alive was more important than staying to work on his site. Given Steel had no food, water, shelter or equipment, he went along as well, condemning his students the entire drive there.”
Steel had made it seem like he was the victim and that the deaths were other people’s fault, which was exactly what he was doing now as well.
“The driver warned everyone to the house, but the girls were in too much pain to be removed from the jeep. So the men ignored the driver and hung around the jeep.”
“Which made it a target for the enemy helicopter,” Tess said.
“Yes. The jeep blew up, killing the girls instantly. The young men ignored Steel who was yelling to hide behind a small fence. Two ran to the house and the other two ran for the hills. They survived. Amazingly, Steel did as well. They found him hiding against the fence with the driver’s body protecting him.”
“That is nothing like Steel’s version.”
“Well, that’s the four students’ version and why Steel was fired at once. And the reason he was fired from his most recent position was because, once again, he withheld the warnings he’d received from the CIA, but this time, they called the head of the university and relayed what had happened the last time Steel took students into a war zone. They fired him and the woman who was responsible for ensuring all university travel locations were properly cleared. He’d evidently convinced her he knew better than the CIA.”

BUY LINKS FOR OTHER MARKETS

About the Author
Liza O’Connor lives in Denville, NJ with her dog Jess. They hike in fabulous woods every day, rain or shine, sleet or snow. Having an adventurous nature, she learned to fly small Cessnas in NJ, hang-glide in New Zealand, kayak in Pennsylvania, ski in New York, scuba dive with great white sharks in Australia, dig up dinosaur bones in Montana, sky dive in Indiana, and raft a class four river in Tasmania. She’s an avid gardener, amateur photographer, and dabbler in watercolors and graphic arts. Yet through her entire life, her first love has and always will be writing novels.

I now have over 50+ novels in various genres.
Check them out!
https://www.lizaoconnor.com/p/liza-oconnors-books.html