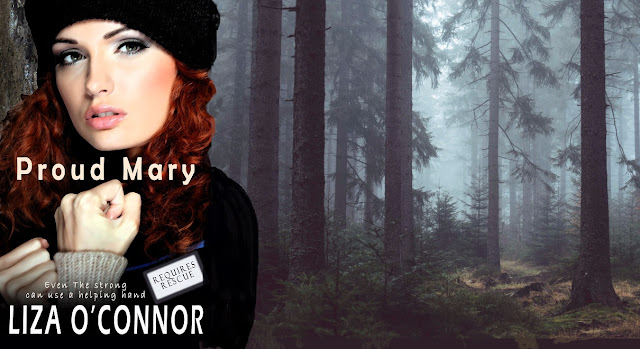 Another moment in Liza’s Life

I once was reading the local paper and it said my town needed a financial expert, but they had no money to pay the person. In a desire to help out my lovely town, I called the Mayor and offered my services. However, when he shared that some of the councilmen were delaying payments for no reason, I changed my mind. The only reason why they would be delaying payment when the job was done and according to the mayor, the money was there, was because the councilmen were holding out for payoffs. I withdrew my offer at once, since I’d go right after them, and then they’d go right after me. They’d probably run me out of town, and I rather like living here. But I finally understood why it cost so much to live here. There’s a payola requirement that most of us never realized existed.
In my story, a God-fearing community in Arkansas hides its corruptness for quite a while. In an effort to get rid of a too honest Captain of Vice, they think they are being clever by promoting him to Chief of Police.  Unlike his position as a captain, the chief of police doesn’t have to do anything wrong to be fired. He can be removed if the councilmembers lose confidence in him. But Chief Danton is a hard man to successfully fire or kill. He’s like a cat with 19 lives. 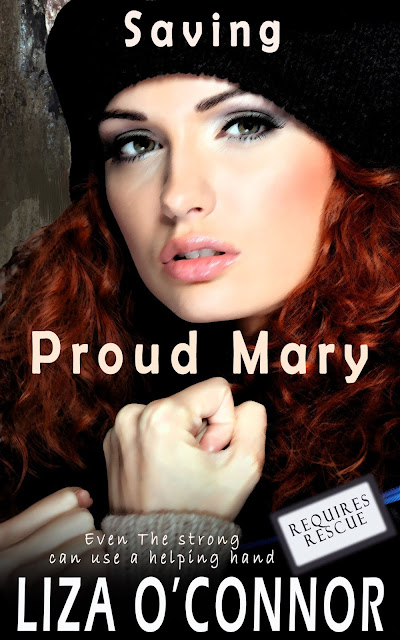 By
Liza O’Connor
Book 3 of the
Requires Rescue Series
∞
Contemporary Suspense
∞
Sometimes even the strong
requires a helping hand.

Mary Mason may have lost her job and reputation, but she has too much pride to allow vengeful women and their manipulative husbands to destroy her life and steal her new-born babies. Unfortunately, pride alone isn’t going to save her. When Captain Chad Danton answers a call about a prostitute soliciting at the local library, he discovers a determined woman in desperate need of medical care. Upon hearing Mary’s story, he resolves to help her, not realizing her enemies will join those who wish to destroy his career.

Thorpe growled with frustration. “The council has already heard the evidence and has decided, while not sufficient to terminate your contract, we feel the Internal Affairs investigation is distracting you from performing to the council’s expectations. Thus, as of one p.m. today, we are placing you on paid leave for a period no less than one month while the investigation against you is completed.”
Now he understood why Eden had made him read the rules associated with the delegation duty for durations longer than one week.
“I cannot imagine Internal Affairs taking a month to clear me of wrongdoing, but if that’s the decision of the council, I will assign a person to fill my position and go on leave.”
“Thank you, Danton. Your cooperation in this matter is appreciated, as is your promise not to continue making false allegations against the mayor.”
Chad rolled his eyes and made no response.
“Now as to your replacement. We think Bobby Conrad would be a good choice.”
“I disagree. And since this is a voluntary leave of absence, the choice of replacement is mine. I’ll select John Sanders as my replacement. He’s proven very effective as my captain. I’ve no doubt he will prove equally competent as temporary chief.”
After dead silence for almost a minute, Thorpe spoke. “A word of advice. You don’t want to put a man in your job slot that the council might prefer over you. Bobby Conrad will make you look good in comparison. John Sanders is an impressive man. He found the baby girl, and he prevented Mary Mason’s assassination. Right now, he looks a much better candidate for our permanent chief than you do.”
Chad wondered how many people would be swayed by such logic. “You might be right but thinking first for my city and second for myself, I’m sticking with John Sanders.”
He hung up before Thorpe could waste more of his time arguing the point. “Eden, I need all the forms needed to cede control to Sanders.
She nodded and brought them over. “I’ve filled them all out, with John Sanders as your designee. You just need to sign them, and I’ll take them over to Joshua.”
She bit her lower lip as he began to read the first document. He looked up. “Problem?”
She nodded. “If you take time to read them all, Joshua might not get them filed in time, which means the decision reverts to the council.”
Chad sighed. “Now you’re going to see how much I trust you.” He signed the five documents and handed them to her.
She gripped them in her hand and ran from the office.

ABOUT THE AUTHOR
Liza O’Connor lives in Denville, NJ with her dog Jess. They hike in fabulous woods every day, rain or shine, sleet or snow. Having an adventurous nature, she learned to fly small Cessnas in NJ, hang-glide in New Zealand, kayak in Pennsylvania, ski in New York, scuba dive with great white sharks in Australia, dig up dinosaur bones in Montana, skydive in Indiana, and raft a class four river in Tasmania. She’s an avid gardener, amateur photographer, and dabbler in watercolors and graphic arts. Yet through her entire life, her first love has and always will be writing novels.