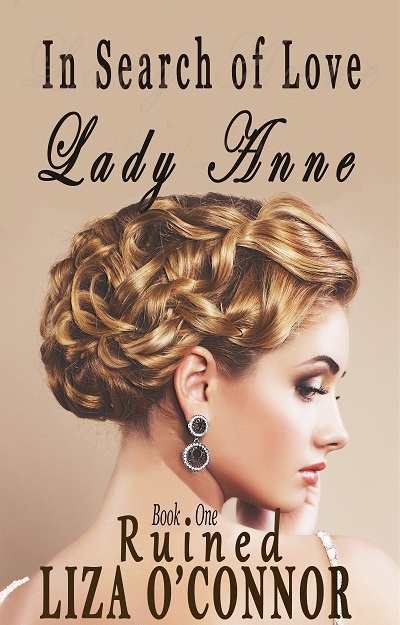 Blurb
Upon the death of her father, her Guardian, “The Honorable Robert Conrad” married her at sixteen to a vicious beast named Gerard Candor, the Marquis de Coeur. Her ‘husband’ would bring friends with him when he would arrive to provide her the small pittance she was expected to live on.
If she allowed them to use her body, then she would receive her money. If she fought them, she would be brutally beaten and receive no money.
Recognizing her need for help, her friend, Tom, helped her establish a very fine private club at her estate. With the money she received from the club games, she begins to build a fine stable of horses for the gentlemen to ride.
When the Marquis de Coeur dies, Anne celebrates with her gentleman. While she will have less money, she is certain her life will be better now.
She couldn’t be more wrong...

Lady Anne smiled at the four gentlemen seated on their horses, all poised for her to start the chase. Her brother’s face betrayed a fierce determination to help her win. He gripped his reins so tight, his knuckles had turned white. She wished David could relax and enjoy life on these pleasant occasions. At seventeen, he was too young to be such an old man.
She did not worry about the Earl of Carlington. Serge was blessed with looks, charms, and money. He had been born with a silver spoon in his mouth. When her friend, Tom, first brought him into their club, she thought the Earl impossibly arrogant. However, over time she humbled the grand lord and to her surprise, she’d lost her heart to him.
“Don’t look so confident, Serge. Your new horse still isn’t a match for mine,” she chided.
Serge smiled. “He may prove to have more determination than you imagine.”
Recalling their conversation after making love the prior night, Anne suspected Serge wasn’t talking about horses anymore. Last night he had shocked her with a marriage proposal. She had tried to hide the pain his request caused her as she forced a smile to her face. “The law frowns on bigamy.”
He shook his head and his eyes grew more intense. “But if you were a widow?”
If she were a widow…nothing would change. She would still be a fallen woman. She stroked his face. “Because I care greatly for you, I would graciously have to decline, even if I were a widow.”
“But why? You must know I would treat you like a queen.”
His words hurt more than he could imagine, but she refused to succumb to her heartbreak. Instead, she strengthened her smile and stiffened her spine. “I cannot be a queen. I no longer qualify for even being a lady. You are the Earl of Carlington, and you deserve better than a disgraced widow of shameful repute.”
He had persisted in his argument, but she staunchly refused to give in to his demand for a promise. She loved him too much to destroy his life.

About the Author
Liza O’Connor
Liza loves to write books. In fact, she has over sixty novels now and she still continues to publish a book a month.
She writes in a multitude of genres.
Romance, Comedy, Historical, Paranormal, Sci-Fi, & Western.
She even has one Young Adult novel.
Thus, her books have a wide range of heat from mild to adult language and situations, that are determined by what seems realistic for each of her many stories.

Check out my growing basket of books—I have over 60 now. 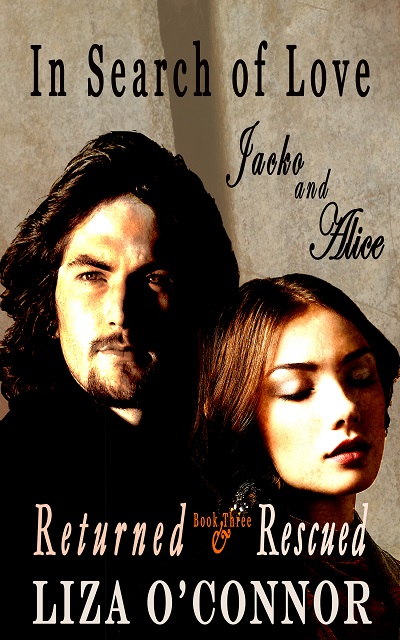